(A Musical Comedy in Two Acts)

Music and Lyrics by STEPHEN SONDHEIM

Music Direction By Danielle A. Flury-Downey

Monday, October 4th, 5:30 p.m. Auditions will be held in Art & Education Building next to the theatre.
*NOTE:  Please come with a prepared piece of music for auditions, and I will provide the script scenes to be read.

Sondheim’s joyous, musical romp through Rome has desperate lovers, scheming neighbors, and secrets behind every toga. 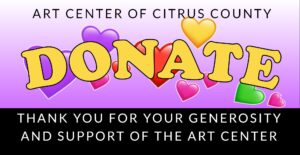